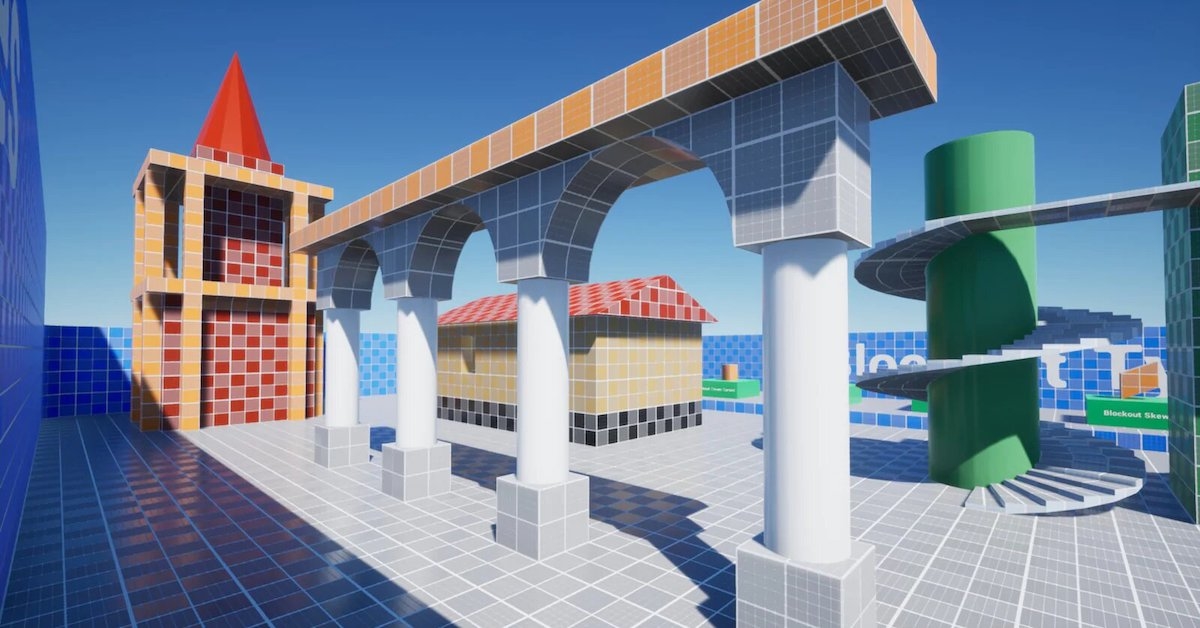 The Payday official Twitter account has confirmed that Payday 3 is still under development, and will be implementing the Unreal Engine for the sequel of their beloved game. As far as we know, the game is still scheduled to be released in either 2022 or 2023, according to developers Starbreeze. Read more