This made 16th place in the 2020 SE wingman contest. Read more The MapINK Community is proud to present our first group project

Basic Concept:
Make a deathmatch together by contributing plots to a final map.
Plots are divided in a Tic-Tac-Toe shape.
One rule: the plot had to be winter-themed Read more A map for fun with friends and nothing more. There is a hostage-taking mode, but the map is more suitable for an arms race or deathmatch. Read more 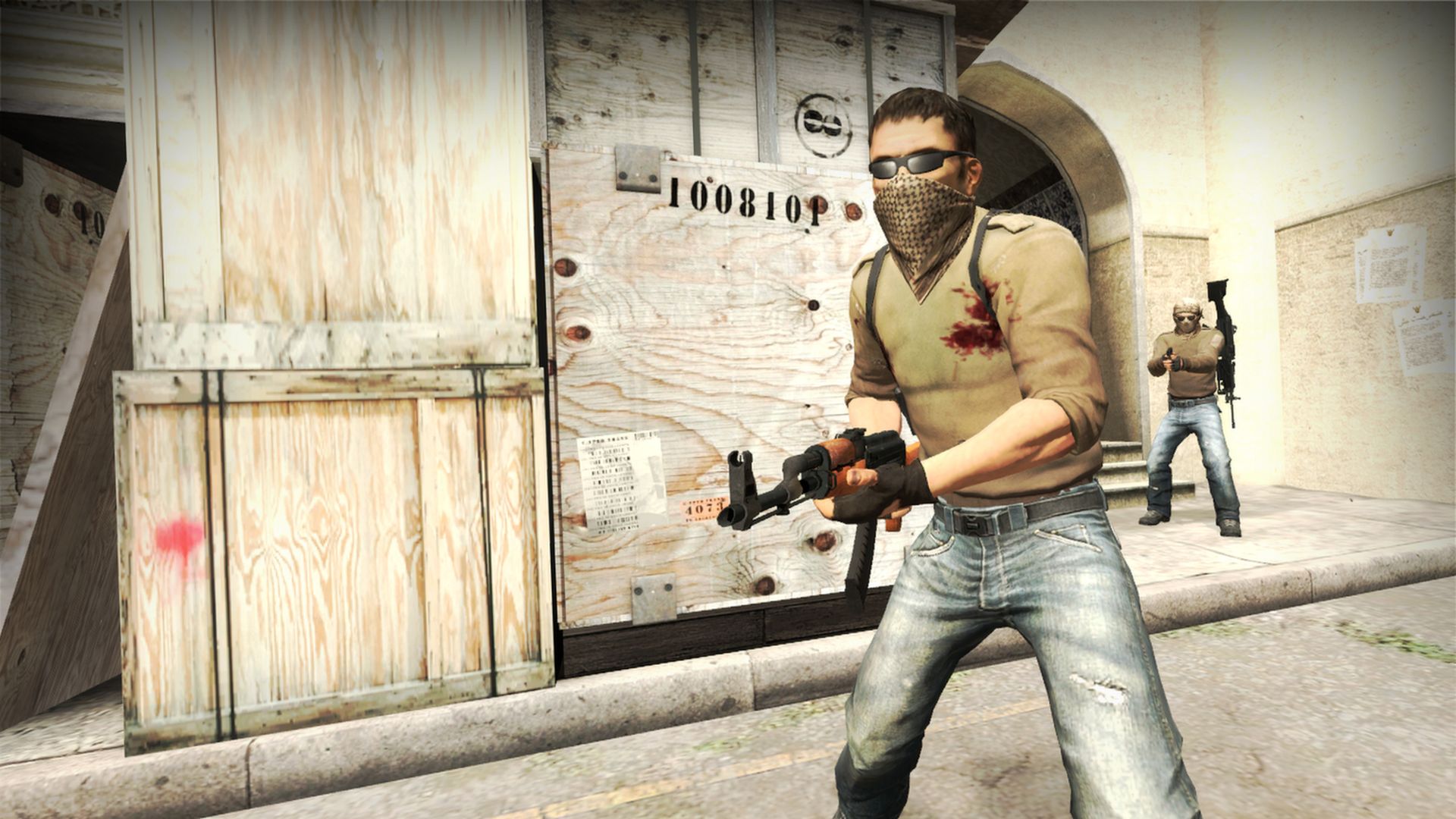 Map Construzione (from Italian – “construction”).
Idk why but Valve dont give ability to set retakes mode for workshop maps. So retakes mode on this map not working 🙁
——-
Separatists landed on a train to a small Italian town to prevent big company “Crown”build a new nuclear power plant.
——-
For questions and suggestions, write a comment under the map or in discussions, or write me on Twitter https://twitter.com/snaulX
This is a release version, but all feedback is approved. The layout of the map is bad, but I spent 7 months to make it and the visuals better. So like the map and add to favorites❤
Read more In the distant, distant past, Ancient China became the arena of the legendary battle between good and evil.
The country was torn apart by civil war. Numerous kingdoms fought for land and power.
But one ruler was seized with a vain desire to win the title of Emperor by fire and sword. His armies swept away everything in their path: kingdom after kingdom.
The country submitted to him. And now he has become the Emperor of the Celestial Empire.
He turned the defeated opponents into slaves and forced them to build a dragon temple in his honor where he could store his loot, and when they died, they were buried under the temple by order of the emperor.
Time passed, he did not conquer the whole world, but gold remained. Don’t let terrorists take over this treasure! Read more The Hunting Base is the perfect place for an armament race, flying snipers and deathmatch!
Read more A Russian map, in bomb defuse mode but the real mode of that map is CP = control point, a small map with a bombsite, the objective is obvious, to defend or attack the helicopter Read more

Awp map, where gunfights take place in the rain with flashes of lightning and thunder claps.
Read more In this aim map set in an industrial waste courtyard you can practise your aim and have fun at the same time. Read more